The Augustinian Sisters bequeathed their estate to the Fiducie on January 1, 2013 in order to benefit the public, and restoration of the buildings was begun in March 2013. The $42 million required for the restoration and retrofitting of the property was contributed by the Augustinian Sisters, along with the federal, provincial and municipal governments.

“This is a very important day for the Fiducie. After more than two years of work, we are delivering our most important project. We are proud of the work that has gone into it, and happy to symbolically hand over the keys of this unique heritage site to the directors of Le Monastère des Augustines. The restoration was done in the spirit of respect for the property’s history, while opting for a clean, contemporary design in order to underline its new vocation. I am certain that the Monastère team, which has spent the last three years developing the concept, will enjoy every success in the operation and management of the property,” says the president of the Fiducie du patrimoine culturel des Augustines, Marcel Barthe.

Le Monastère des Augustines receives the keys
The end of construction work marks the beginning of the process of setting up the site with a view to opening its doors to the public. In the course of the coming weeks, Le Monastère des Augustines team will be getting down to the job of preparing and furnishing the space, from the 65-room hotel to the museum, archive centre, multifunctional rooms for hosting holistic health and cultural activities, restaurant and boutique.

“We’re looking forward to welcoming the public. Le Monastère des Augustines will become a haven of peace where guests will benefit from its dual vocations – health and wellness and culture and heritage – and it will enable the public to connect with the spirit of the Augustinian Sisters. The opening of the Monastère will lead to self-financing within three to five years; as soon as possible it will begin contributing surplus revenue to the Fiducie’s cultural and social mission,” adds the chairman of the board of Le Monastère des Augustines, Evan Price. 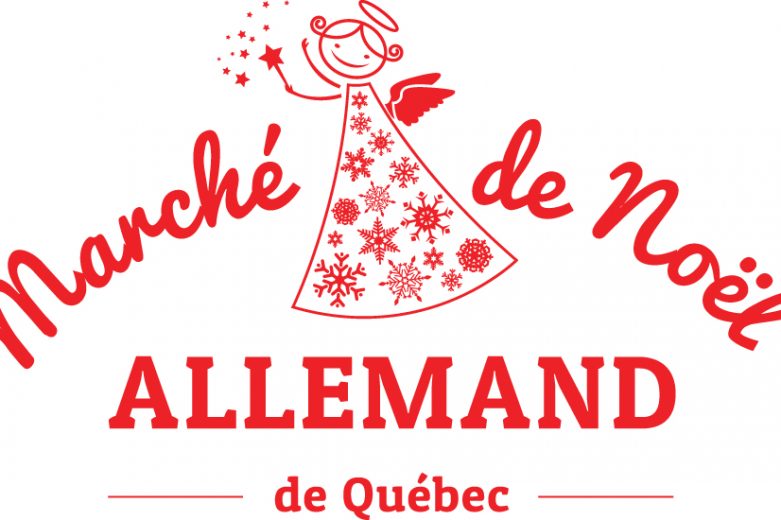 Again this year, from November 22 to December 23, the German community of Quebec, the organizer of the German Christmas Market, offers its warm and festive event around Quebec City Hall. “A magical scenery, an impressive agenda filled with free activities and new arrivals from here and from Europe…”, stresses chairwoman Britta Kröger. “We invite […]

Hortau Québec (hortau.com) has received a $5.9 million subsidy from Innovation, Science and Economic Development Canada through the Sustainable Development Technology Canada (SDTC) program. The funds will help the company further develop its technology to help farmers maximize performance while minimizing environmental impact. “All of our research and the work of Hortau’s 80 or so […]